Primary infertility is when a couple, after one year of having sex without protection does not achieve a pregnancy.

Secondary infertility is when a couple, after achieving a pregnancy, is not able to conceive a new pregnancy within a period than 2 years or more.

Developments in the field of assisted reproduction, diagnostic and evaluative procedures currently allow us to have a comprehensive and complete approach to our patients. Cause of fertility problems in women may be: 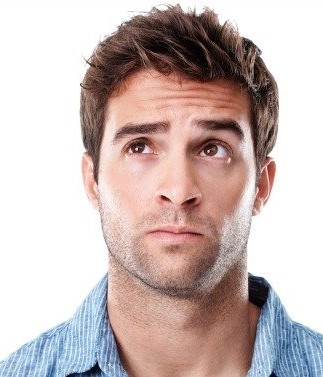 Vasectomy is a surgical procedure for male sterilization.  During the procedure, the vas deferens are cut and sealed so as to prevent sperm from entering into the urethra.  There is a process called recanalization of vas deferens, this procedure aims to reverse the original vasectomy. It is estimated that between 2% and 6% of men who have undergone a vasectomy will seek to undergo a recanalization in the future. According to the World Health Organization (WHO) a man is considered infertile with lower total counts of 15 million sperm / ml.

There are more factors that may cause sterility. Among those related to sperm characteristic, are: decreased sperm motility (astenoospermia), abnormal sperm forms (teratoospermia), decreased sperm count (oligoospermia). Other conditions as are varicocele, degenerative diseases, smoking addition or use of certain drugs, just to name a few.

Refers to impaired motility of the sperm where within the characteristics of movements are two that we should always investigate motility called A, B and A + B.

Occurs when the amount of sperm is less than 15 million / ml.  This is a common cause of male infertility.  It is important to identify the cause of the low count as the treatments are unique based on the different circumstances.

Is when in a sperm count, less than 4% of the sperm in the total sample has normal form  (according to criteria Kruger).

Is defined as the complete absence of spermatozoa en an ejaculate. To determine the cause, additional studies must always be performed, such as testosterone levels, FSH, and if the case warrants, karyotype.

Today we have a wide gamma of treatments for different conditions; these include general measures, as well as the use of assisted reproductive techniques.

Is the presence of an increased testicular venous plexus, generating venous reflux and causing an increase in testicular temperature which affects the count and sperm characteristics.

There are controversies over the course of treatment for this condition, including surgery.  We believe that each case must be evaluated to make the best decision for our patients.